We also were very active during our last three weeks in Australia.

On 17th November we had an appointment with Yin, a local friend. We met at Centennial Park. Here lives the biggest colony of flying foxes of Sydney. That evening we wanted to have a picnic while watching them. We enjoyed our dinner and more and more of the flying foxes started to fly. It was interesting to observe that most left their tree after the sun was gone and the tree was in the shadow. When it got slowly dark we also went back home.

On Sunday Konrad had to work and I went with the kids to the Zoo. With bus and ferry it took one hour. We were here already three times and did see everything except the lemurs and the farm animals. Jann was climbing a climbing frame while I was waiting for the entry to the lemur compound. During the last four month he learned to climb them well. Good luck that Kiara did not revolt as she could not climb too. When it was our turn we walked along a path with other visitors inside the lemur compound. Jann and Kiara were impressed to see the animals in short distance. Then we went to the farm animals. Jann ignored them as there was a playground. And it was also suitable for Kiara! During my previous visits to the zoo I did not encounter one where Kiara could play too. Kiara got tired soon and made her nap. We enjoyed then a many more animals, mainly the Australian ones. I am looking forward to next year as the zoo in Zurich will then open an Australian section.

Long ago I promised Jann to go up the Sydney Tower to look down at the city. The kids were a bit ill recently, so this moved close to the end of our stay. On the tower the kids liked the view. Then we visited the St Mary's Cathedral. After a short tour and the mandatory lightening of a candle we enjoyed a soft ice in front of it. At one point a young Chinese man approached us and wanted to take a picture of Kiara. The Chinese got more and more and all wanted a picture of Kiara. Jann who likes to be in the centre of the attention did not like it too much. Next day I fulfilled another promise. We went with the ferry to the other side of the harbour and walked over the Harbour Bridge back. When we reached the other side and left the bridge and had it in our view again, Jann asked when we will go and cross it. My dear Jann, we just did it.

At my last Wednesday in Sydney I left my backpack in the bus. It was already too late when I realized it. I had some valuables and some food for our planned BBQ in it. It was already after 4pm and the lost property office of the bus depot was not reachable anymore. So we wrote an email. On Thursday they wrote me back that they did not find anything so far. I guess someone took it. No news on that until now. For the police we had to report it via phone. Jann was repeating what Konrad said and at one point the lady asked if he had a parrot.

On Thursday Konrad worked until 11am, then we wanted to go by car to Yin. But neither Konrad nor I realized that one child seat was missing. It was travelling with Dorothea, Marcel and Lynn. We took a taxi to the Central Station and took a train. With 30 minutes delay we reached our destination. We met for lunch in Hurstville in the south of Sydney. Here is the true China Town. Everything in the three story restaurant was written in Chinese. The waitresses passed by with trolleys full of Chinese delicacy. Yin took here and there something and explained it to us. In the evening we invited all the crew from Open Systems. As our grill was working again we had a big BBQ as our farewell dinner.

On Saturday we went to Manly where there is one of the most beautiful beaches of Sydney. Konrad did not yet visit it during this stay. We went there by bus and ferry. On the ferry terminal Konrad put Jann onto his shoulders. He then said "there is Lynn". Lynn is the daughter of the other Swiss family. We then met on the ferry and stayed together all day. In Manly we first went into the small aquarium. There live also Little Penguins. We arrived at their feeding time and could learn a lot about them. After we had our picnic on the harbour side of Manly. Starched we walked the ten minutes to the open ocean and looked for a free place on the beach. Kiara made her midday nap in the beach tent of Lynns' family. We let the others swim as the water was still cool. Jann went to the waters' edge with Marcel and came back wet from the many waves. A bathing trunk would have been good. After the mandatory stop at the icecream shop and the playground we went back home. It was again a nice day in Sydney.

We did not do a lot during our last days in Sydney. On Tuesday I wanted to go to Bondi Beach, but Jann preferred to play at home. He only wanted to go to Bondi to get a Messina icecream as it is the best one in town. I then learned that there is another shop a bit closer and so we went by bus there, ate our icecream and went back home. In the evening we got at Dorothea, Marcel and Lynns' place fine fajitas and a very nice selfmade mango icecream. In between I started to pack the suitcases and backpacks. At Tuesday evening we realized that we need another bag. Konrad went to buy one on Wednesday during his morning break. I went for the last time to the playgroup so the kids could play with full power. For lunch we met with all of Konrads' workmates and could say goodbye.

On the late afternoon Marcel drove us to the airport. At 7pm we started towards Singapore. The flight was relaxed and the children slept a few hours. The short stop in Singapore of about one hour was no disadvantage. Jann could play a bit at the gate and we continued. The nice flight attendants move the passenger next to Konrad and then we had four seats and the baby bed of Kiara to our disposition. Jann slept over two seats and Kiara in her bed. Only there were regularly some slight turbulances where I had to take her out of the bed and to belt her on. She protested loudly. After the second time I let her sleep on my belly. A bit tired we arived in Switzerland at 7:30 am at -5 degrees. We were glad to be picked up by my parents and my brother.

Now we are back in Switzerland for some time and so it is time for a résumé of the last four month. Was the trip not too much for the children? No, it was for our kids no problem to feel well in another place. Of course they were a bit homesick at the beginning, but that went over quite fast. And how was the month on the west coast with the small camper and the rooftop tent? Also that went well and the children were used to the new daily routine quite fast. We only tried to avoid the dirt roads after Kiara cried a lot on the first longer section. But soon after she got new teeth what was most probably the real reason. We had to overcome a few obstacles like the missing accommodation on the first day or the missing English translation of our drivers licence. Also our kids were a bit more sick that at home. But we are glad that we never had do go to the doctor or to see a hospital and could enjoy the trip. The end of the stage got a bit stressy for me. My mobile stopped working and then I lost my backpack with the purse. But that could also happen back home. If possible we will go to Australia again in the next three years. It was again just awesome!!! 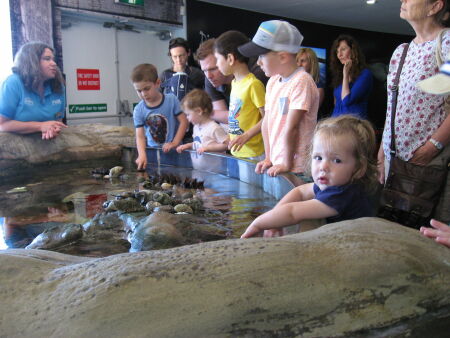 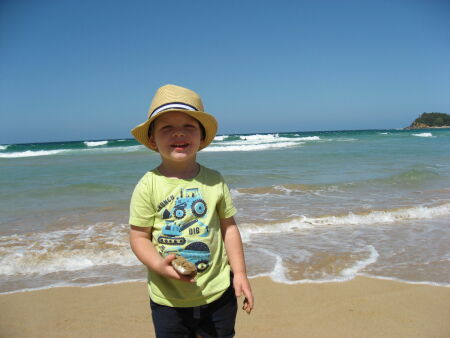 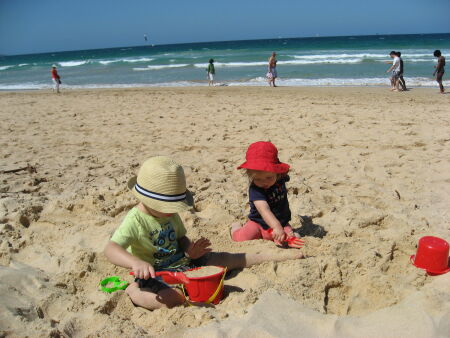 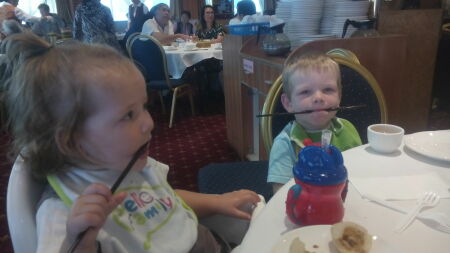 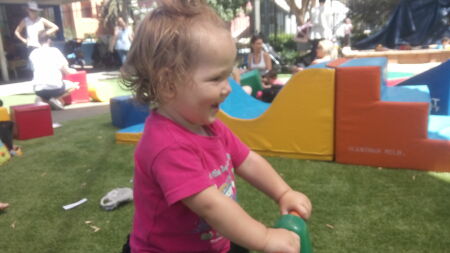 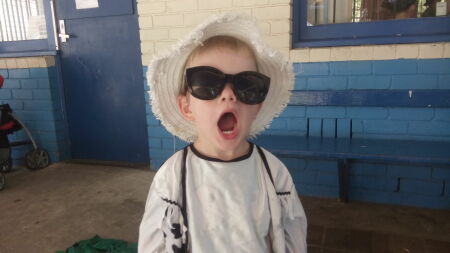 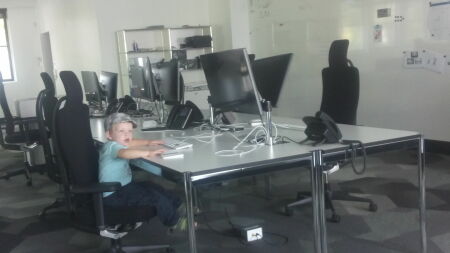 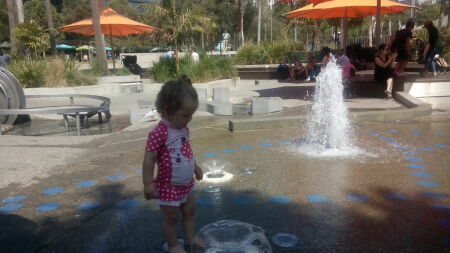 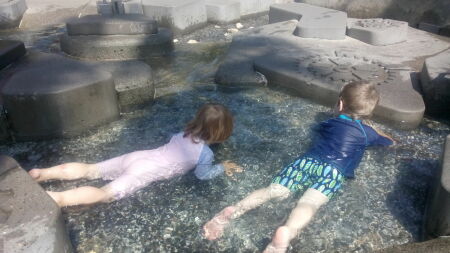 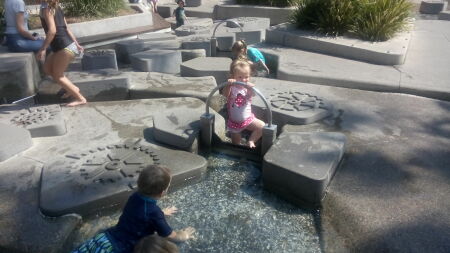 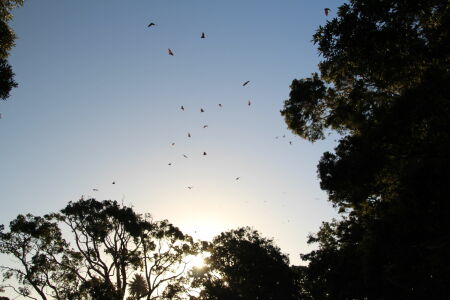 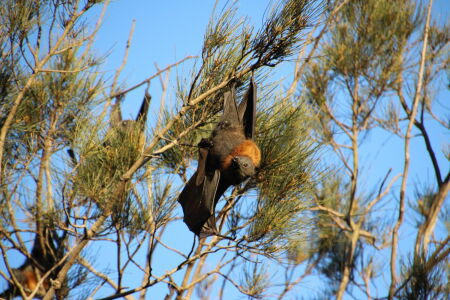 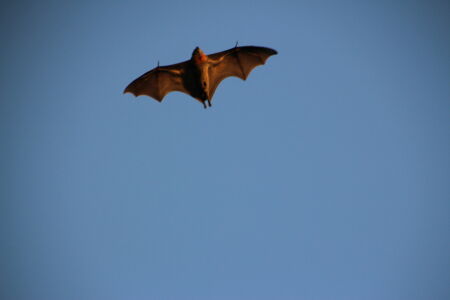 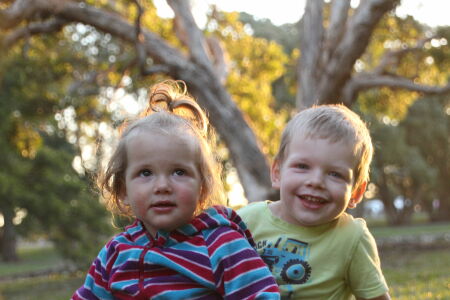 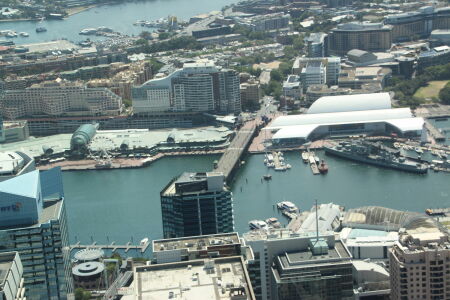 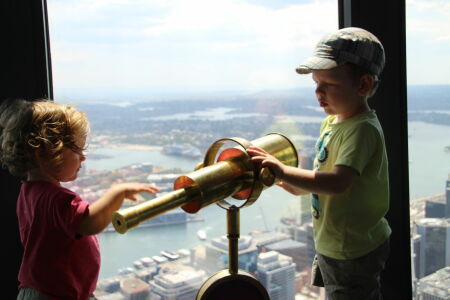 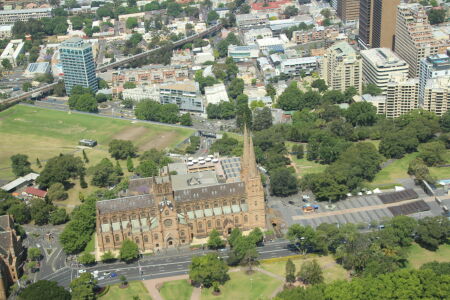 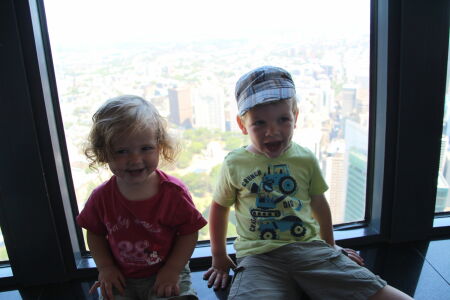 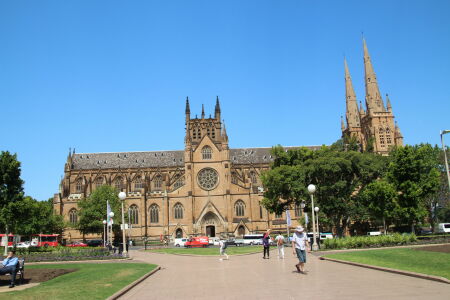 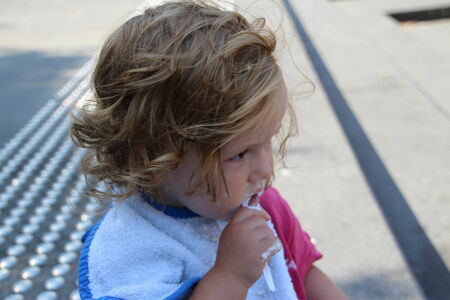